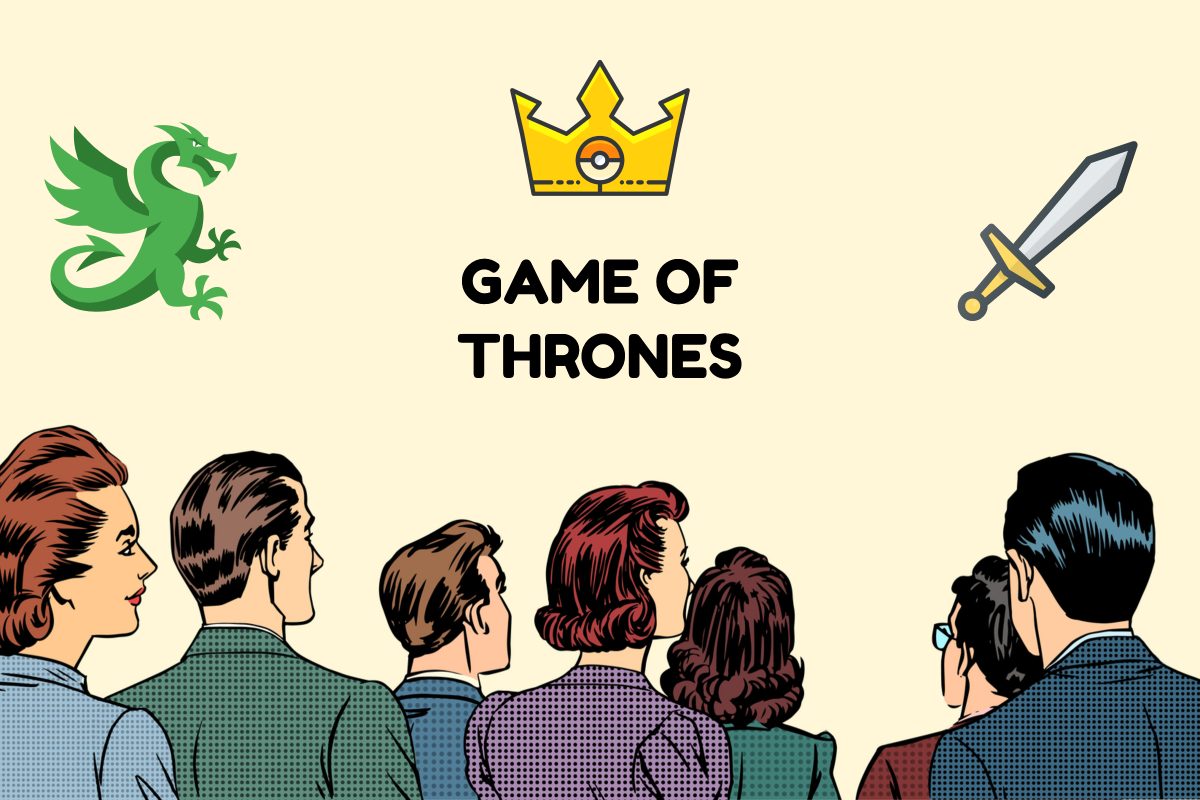 Westeros has provided some gruesome deaths throughout the years. Have you forgotten the Purple Wedding? Do you remember the Trial by Combat, Battle of the Bastards and The Betrayal of the Night’s Watch? The massacre at the Red Wedding? Pretty gnarly stuff.

It’s pretty easy to lose track of all of the stabbings, slicings, beheadings, skull-bashings, and eye gauging ways the GOT characters were sent off?

What would happen if the Game of Thrones characters had life insurance?

It’s possible that the entire Game of Thrones story would be different if some characters had life insurance! What policy would they apply for and would their death benefit be paid?

Wouldn’t their deaths be a bit less painful with life insurance? Well, maybe not less painful, but at least their beneficiaries wouldn’t have to worry about final expenses! Imagine if Ned Stark had a huge Guaranteed Universal life policy? Depending on the policy’s payout amount, the Stark family could have been richer than the Lannisters! Who knows how that money could influence the storyline?

So let’s look into the most popular Game of Throne characters, their deaths, and see what may happen if they had a life insurance policy.

*Warning: Spoiler Alert! This article contains massive spoilers and descriptions of how the majority of Game of Thrones characters die.

Sandor Clegane a.k.a. The Hound

Gregor Clegane a.k.a. The Mountain

Life in Westeros can be really dangerous and for the Game of Thrones characters. It seems like everyone has a high risk occupation and life insurance should be a top priority.

Whether it’s final expense, guaranteed universal life, or cheap term life insurance – something is better than nothing!