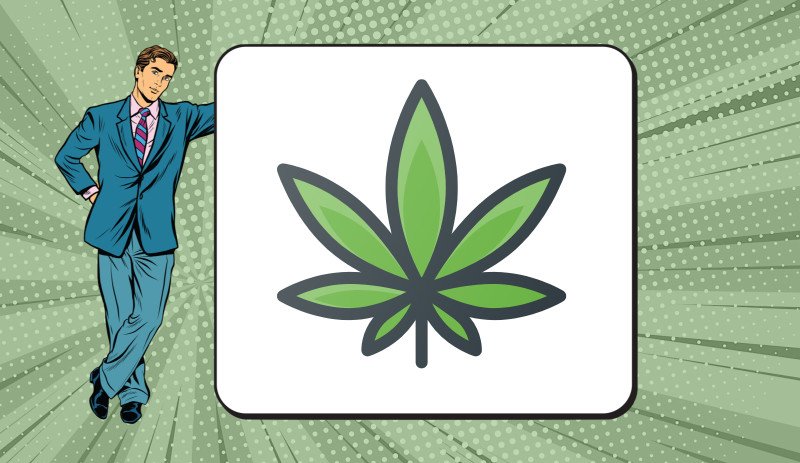 Did you know that not all companies look at marijuana use the same? Prudential is an elite insurer and one of the top 10 life insurance companies for marijuana users. We’re going to show you why you should consider applying with them if you use medical marijuana and what rates you may end up paying.

Prudential Life provides shoppers with several life insurance product options. Prudential is one of the best life insurance companies that you can find. Depending on your health and age, they should be looked at closely by people looking for term and permanent life insurance.

As legal and social acceptance of medical marijuana grows, it becomes more and more common as a treatment for many kinds of pain, nausea, lack of appetite and other effects of illness. In fact, recent numbers show that more than 2 Million Americans now use cannabis for medicinal purposes, and this is no surprise since it is now legal in several states and is pending legalization in multiple other states.

Long story short, Prudential tends to offer the lowest rates for marijuana users. This is because, unlike their competitors, Prudential does not view cannabis users as akin to regular smokers. See, regular smokers are charged tobacco rates, which are often two to four times higher than those for non-tobacco users.

Instead, Prudential views different kinds of smokers differently, and if you smoke marijuana it is possible for you to qualify for the lower non-smoker rates as long as you are open about it and admit your use of it.

Basically, Prudential views medicinal marijuana as just an alternative kind of medical treatment. That’s why they’re one of the best term life companies in the market.

On a side note, if you use other forms of tobacco besides cigarettes, you may also be able to qualify for non-smoker rates with Prudential.

What Kind of Rates Can I Get with Prudential?

Based on your marijuana use alone, there is no telling what kind of rates you will be offered— you could technically get rates anywhere from Substandard to Preferred Plus. However, Prudential looks at the reason behind your medical marijuana use, and this means that your rates will be based on the severity of your health condition.

As an example, let’s say that Jim is using medical marijuana to help with his insomnia.

I was contacted recently from a 39 year old gentleman who was looking for a $1,000,000 30 year term. He was very concerned about revealing too much information which is understandable. Legal marijuana is fairly new and many people still feel as if there is something wrong with revealing details. I reassured him that providing me details of his situation will be beneficial.

Once I explained that there are life insurance companies that don’t look down on medicinal marijuana, he was open and honest.  He explained that he was prescribed and uses marijuana infrequently for anxiety.  I provided him the information that he can qualify for NON SMOKER rates at a Standard Plus rating (he had elevated cholesterol). He was elated.

He applied easily over the phone, completed his medical exam and went through underwriting. When all was said and done, he was approved at Standard Plus for a premium of just over $200 per month for a 30 year, $1,000,000 term!

What if I Live in a State When Medical Marijuana is Illegal?

Despite the growing acceptance, medicinal marijuana is still outlawed in various states. However, this doesn’t mean that Prudential will turn you down. They will view your use of medical marijuana as recreational in this situation, but if you are as honest about it as possible, you can still be eligible for non-smoker life insurance rates.

Depending on your medical condition(s), you could even get Standard non-smoker rates. Again, keep in mind that the more information you can give Prudential about your marijuana use, the better they will be able to help you.

If you’re not sure where to begin, give us a call. Our agents provide a free, no-pressure, educational approach to life insurance. We’ll compare dozens of the top companies in minutes to show you your most affordable options.

As legal and social acceptance of medical marijuana grows, it becomes more and more common as a treatment for many kinds of pain, nausea, lack of appetite and other effects of illness. In fact, recent numbers show that more than 2 Million Americans now use cannabis for medicinal purposes, and this is no surprise since it is now legal in several states and is pending legalization in multiple other states.

Insurance companies today vary greatly in their approaches to applicants with history of medical marijuana use, but one that tends to be the most liberal about the situation is Prudential.

We will help you prepare the best application possible for term life insurance with Prudential. Feel free to give us a call today or fill in our request form on this website to start looking at quotes.