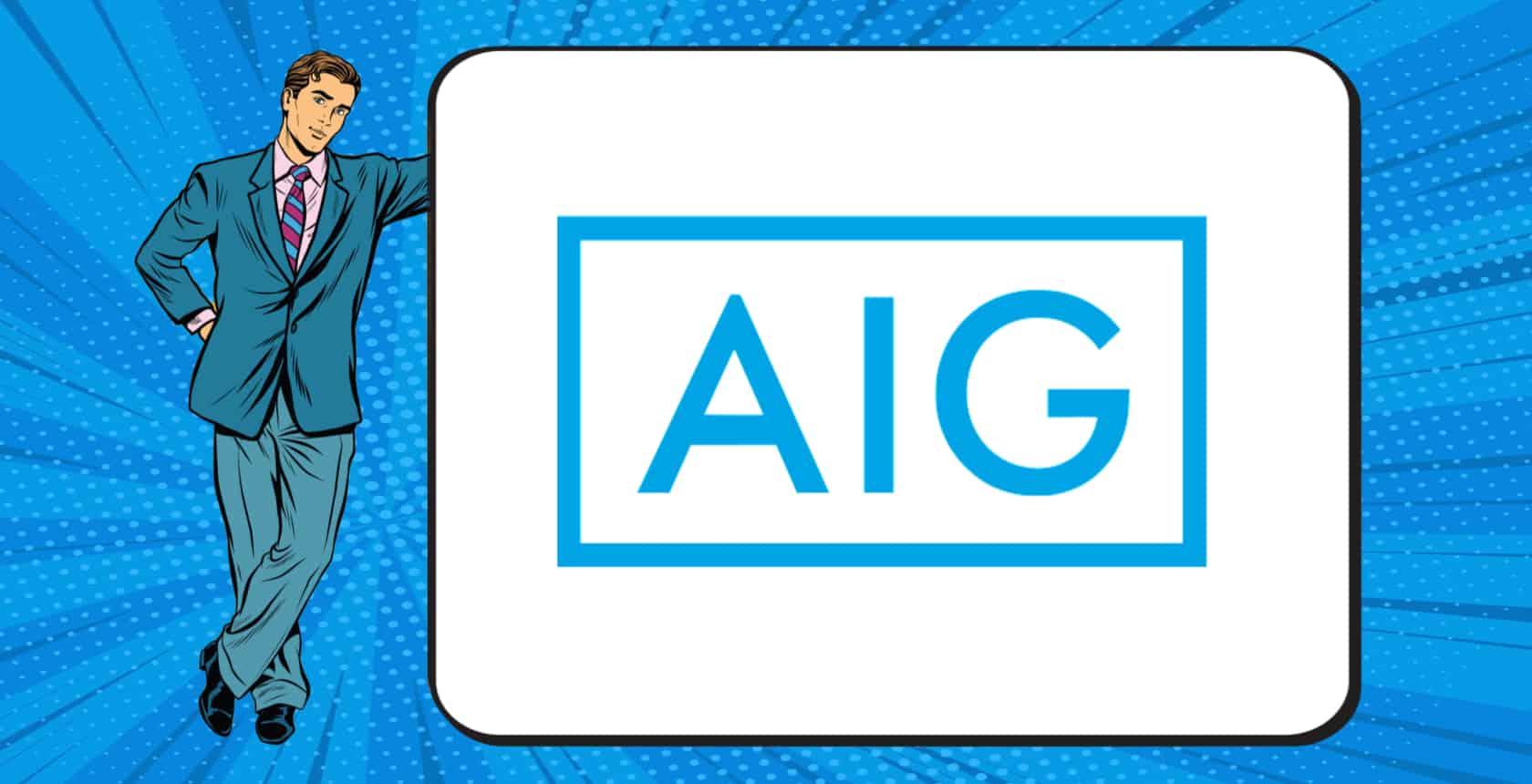 This is NOT just some run of the mill “review” post.

Yes, I’ll cover the most important features and products about AIG. But you’re also going to see some insider tips and strategies.

These are the exact strategies I use to help my clients save thousands of dollars over the life of their policy. And today I’m going to show you how I did it – and how you can do the same thing.

Its first acquisition, Seaboard Life, was quickly followed by many other small companies across the nation.

Today, it is one of the most trusted companies in the world with a number of branches around the globe. Like most modern companies, it has a vast number of customers that it deals with online.  Its full line of services includes life, casualty, fire, health, and car insurance along with annuity policies and wealth management.

Everyone wants a company with strong financials. In 2017, AIG reported revenue of over $49 billion – 33% of that revenue came from their life insurance and retirement divisions.

American General Life Insurance was one of the first life insurance companies in the U.S. to offer several types of policies to its customers.

Until the Texas Commission of Appeals ruled in 1925 that a company had the right to underwrite both property and casualty insurance, companies had to specialize in only one line.

One year after that ruling, Gus Wortham asked his father and several prominent Texas businessmen to back him in a venture that he named American General.

Too Big to Fail?

Unfortunately, it’s not all roses and sunshine for AIG. They did have quite a scare a decade ago when they were part of a bailout.  AIG had to pay over $970 million to investors who purchased AIG shares between 2006 and 2008. Fast forward to 2017, AIG’s designation as too big to fail was taken away by the Financial Stability Oversight Council.

Key Takeaway: Check the financial ratings of any company you’re interested in. Make sure they’re rated “A” or better with A.M. Best.

American General in the 21st Century

American General continued buying other companies in multi-billion dollar deals until it was acquired itself by American International Group in 2001. American General will continue to be a tough competitor for other life insurance companies throughout the 21st century.

Speaking of competitors, check out our William Penn life insurance review to see how they compare. 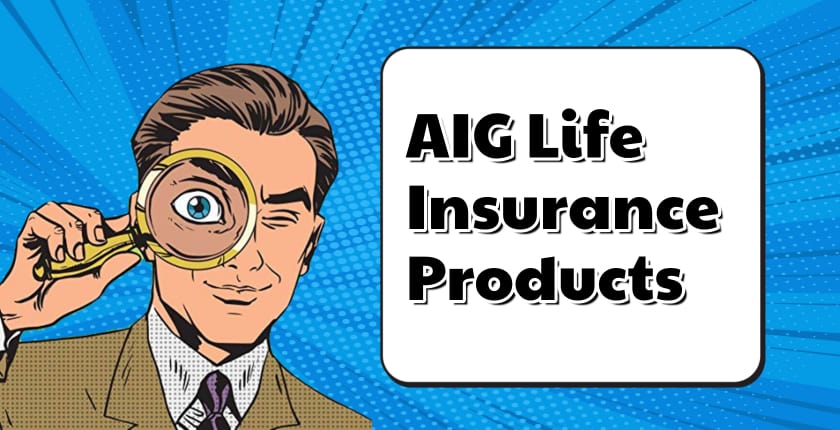 Enough of the history lesson…let’s jump in and see what types of life insurance is sold by AIG.

The two major types of life insurance policies that American General offers are:

Permanent life insurance is more expensive, but contains an investment component that can be borrowed from using loans or withdrawals.

AIG sells a variety of permanent life insurance products and options such as:

Term life insurance is not an investment and it’s not lifetime coverage.

It is a short term solution, but it’s pure life insurance. In other words, you pay your premiums regularly and it will pay a death benefit if you die (within the term period). Your policy will expire once the term is done.

Since American General allows interest to accrue on its policies, term is usually the best purchase. The majority of Americans who are insured with this company carry term life insurance. AIG has affordable term coverage and a wide range of life insurance payout amounts. If you’re looking for a simple cheap term life insurance policy – AIG is a great choice.

These term life insurance products can provide you coverage for a specific number of years. It is a fully convertible term life policy. This means you can convert your term policy to one of AIG’s permanent policies. *Check with your agent for conversion details.

How does AIG stack up vs the competition?

We ran quotes for a health 40 year old male at Preferred Plus rates. Let’s see how much AIG costs compared to other top carriers.

Rates are subject to change. Your exact rate will be determined by several factors such as company, face amount, health, lifestyle, etc.

Will AIG give you the best rate?

AIG may or may not be the best company for you!

As the quote samples above showed you – you can see the prices aren’t that different when it comes to American General Life Insurance, Prudential, Banner, Foresters & Protective!

…now what happens if you don’t get rated Preferred Plus?

We need to point something out that’s super important.

You might get rated differently from each company. In other words…

Let’s break it down:

That’s a lot of money to throw away by shopping on your own.

Will AIG or some other company like American National, Geico, Progressive or Equitable Life Ins get you the best deal? If you want to make sure you’re getting the best life insurance policy available, here’s what you need to do… 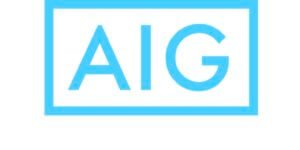 Is AIG the best company for you? They are one of the best life insurance companies in the market, but not for every shopper.

American General, as most other companies, also looks at the general health of the applicant, his medications, alcohol and tobacco use, and hobbies in order to determine whether a policy will be issued and at what cost. Call us to discuss your specific situation and we can help you get approved for life insurance.

We’ll compare rates from dozens of top rated life insurance companies and provide a customized quote as well as impartial advice. We’ll even show you options like no medical exam life insurance.

Thank you for reading our post, American General Life Insurance.

To learn more about rates and how much you may end up paying for coverage – visit our Life Insurance Rates by Age page.